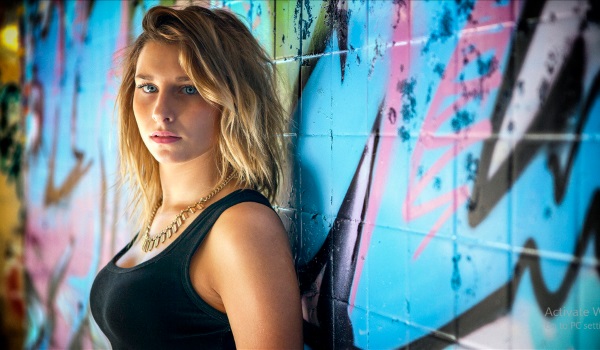 Some facts you would like to know about France:French people are the descendants of Gauls and Romans, western European Celtic and Italic peoples, as well as Bretons, Aquitanians, Ligurians and to a lesser extent, Iranian Alans, mixed with the Germanic people arriving at the beginning of the Frankish Empire such as the Franks, the Visigoths, the Suebi, the Saxons, the Allemanni and the Burgundians, and later Germanic groups such as the Vikings (known as Normans), who settled in Normandy and to a lesser extent in Brittany in the 9th century. The name "France" etymologically derives from the word Francia, the territory of the Franks. The Franks were a Germanic tribe that overran Roman Gaul at the end of the Roman Empire. Source.